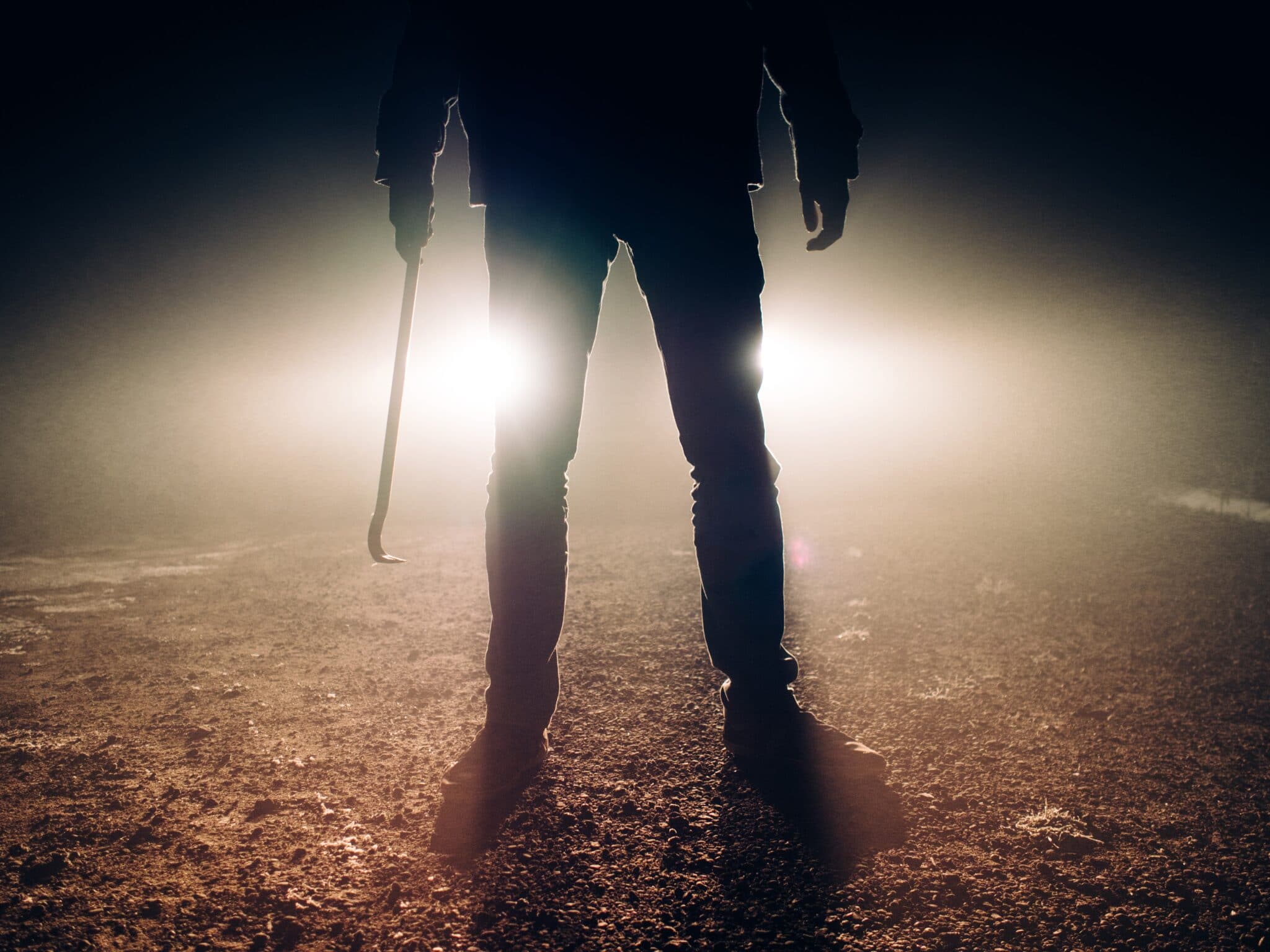 Some properties are more enticing to burglars than others. Some will effectively (and sometimes literally) leave themselves open to theft, and these are the properties that will be targeted first. In order that your home is not one is them, and is a property that a would-be burglar would rather steer completely clear of, here are some of the main reasons why a burglar won’t choose your home.

Burglars tend not to break in on a ‘spur of the moment’ idea – instead, they will take the time to study each property and work out whether it is worth their while to attempt to get inside it. If you have good lighting outside your home such as motion sensor security lights, you are far less likely to be broken into. These lights alert people to the presence of something moving about outside, and it is hard to circumvent them when they are installed in the right place. A burglar can’t be stealthy if they are at risk of being lit up brightly once they are on your property.

A CCTV system or an alarm (or both) is the last thing that a burglar wants to see when they are looking at how easy it might be to break into your property. Whether you have a standard system that records everything that is going on, or a more modern system that will send those images directly to a phone or tablet, the burglar won’t want to get recorded and will therefore rather move onto a property that hasn’t got such good security measures around it. If there is an alarm box on your house then, again, a burglar won’t want to risk getting caught so will more than likely stay away.

Your Rubbish Is Secure

Sometimes thieves aren’t looking to break into your home exactly – sometimes they are there to steal your identity rather than anything you might have in your home. Don’t, therefore, leave evidence of that identity around for anyone to take hold of. Your rubbish is a prime example of this; a thief will have no concerns about getting their hands dirty by rooting through your black bags in order to find credit card statements, bank details, and evidence of exactly who you are. It is best to keep your rubbish in a locked shed or garden container so that this cannot happen.

As for break-ins, the same advice holds true. If a burglar does want to break into your home and there is no reason – in his or her eyes – not to, then don’t leave anything lying around that could be used as a tool to break a window or a lock, or to hook a key through a letterbox. Make sure any rubbish is tidied away, and that your own tools are kept locked up. Plus, receipts and boxes are an instant giveaway that you have items worth stealing in your home. Make sure no one can see them.

The Front Door Can Be Seen

Some front doors are hidden from view from the street, making it much easier for a burglar to get inside unnoticed. This is a difficult thing to prevent in terms of your door placement – you can’t move it – but you can ensure that the pathway is clear and can be seen from the street so that should anyone attempt to go down it they are noticed.

If your front door does face the street then ensure there are no branches or leaves and so on in the way; you ideally want the front of your home to be as open as possible to make any potential burglars feel far too exposed to attempt a break in.

You Know Your Neighbours

Taking the time to get to know your neighbours is more than a simple nicety – it can save your home from being broken into as well. If your neighbours are friends and they are happy to keep an eye on your house, and you can do the same for them, then if anything untoward should happen the alert can go out a lot earlier. Although this may not prevent a burglar from choosing your home to break into, it can stop them in their tracks when the alarm goes up, and it can help to catch them in the worst case scenario.

The Best Ways To Deter Thieves From Targeting Your Home

A home burglary takes place every 40 seconds in the UK, and 47% of these…

The Benefits Of A Home CCTV System

Those who are worrying about their new car, their unique lawn ornaments, or simply thinking…

What type of CCTV is best for your business?