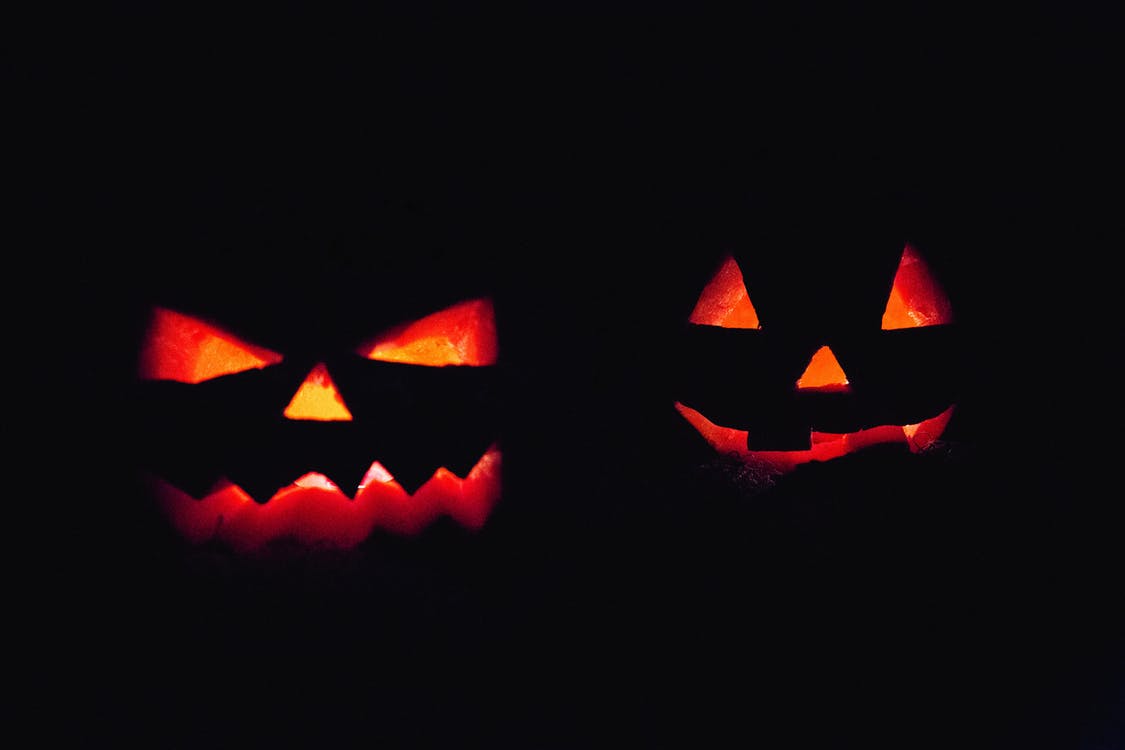 Love it or loathe it, Halloween is here again and that means you’ll have lots of little strangers (and some not so little) knocking on your door. Although most of them will be perfectly innocent kiddies looking for some sweet treats, and, despite the ‘threat’ of a trick if they don’t get anything, they’re unlikely to cause any harm, there will be some who are less innocent and who might be taking the opportunity of the busy night to steal from unsuspecting victims.

Halloween is a strange night of the year since we willingly open our doors to strangers, but that doesn’t mean your home has to be any less secure than usual – here are some excellent security tips for Halloween.

If you have CCTV make sure it’s working – you’ll want to be able to see exactly who is creeping around outside your house when it gets dark. If you see anything or anyone suspicious (other than the monsters and ghosts, of course) you can be prepared.

After a certain time of the evening, you’ll no longer want to keep getting up and answering the door. Most places will have ended their trick or treating by nine o’clock at the very latest, although it’s usually a lot earlier than that. It tends to start at around 5 o’clock when it’s getting dark and the little ones are awake enough to enjoy it. Pick a time to lock the door and turn off the front light that works for you. This should be a sign for people not to knock any more, but even if they do you don’t have to get up and answer it.

Although it may be tempting to leave the door unlocked due to the stream of trick or treaters who are knocking, it is actually better to turn the key or flip the latch after each one. If you leave the door open, someone could easily just walk in uninvited and grab your keys, wallet, or anything else of value that you’ve left by the door. You may not even realise they’re missing until the next day, at which point it will be too late.

Keep The Lights On

Although we’ve recommended turning your front light off to signal that you’re not handing out treats anymore, that doesn’t mean you should turn all the others off too. It’s far better to leave some on to prove that someone is at home and deter would-be thieves who might otherwise assume you’re out and take the opportunity to break in while the streets are busy and they might not be noticed creeping around. If you really are heading out somewhere, don’t make it obvious that the house is empty; lights are a good way to do this.

Motion sensor lights in your front and back gardens can be fantastic deterrents to anyone who might otherwise have been able to get up close and personal with your home, whether they wanted to break in or play some kind of Halloween trick. On a bonus note, because these lights only come on when they sense movement, they are actually more energy efficient (and cheaper) to run than lights that need to be on all the time.

Yes, it’s Halloween, but that doesn’t mean you shouldn’t report any suspicious behaviour. If you see anything strange that you’re not happy about, whether it’s to do with your own house or a neighbour’s, call the non-emergency police number which is 101. If you see a crime in progress, or it is an emergency, then you should call 999 instead.

Why You Need CCTV in Bishops Stortford

No one likes to think of their community as a crime hotspot, and to a…

How to keep elderly parents safe at home

For many people, having elderly parents living some distance away can be a worry. Even…

Tips To Keep Your Home Secure While You’re On Holiday

Please note we are currently experiencing some issues with our phone system so if you need to contact us urgently please send an email to enquiries@innov8security.co.uk and will contact you as soon as possible.

Back To Top
×
Call Now